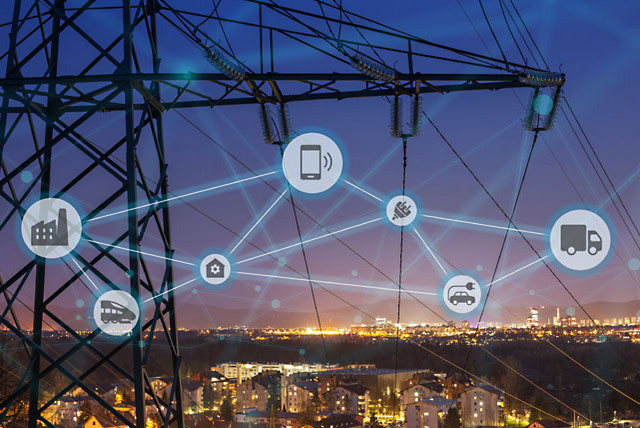 The lead project aims to understand the political construction and governance of critical infrastructures in relation to their spatiality. Infrastructures are increasingly considered in terms of their vulnerability to disruption and the resulting security risks. Political resources are spent on adequately securing "critical infrastructures" such as water supply and energy networks.

But which infrastructures are considered critical and why? The perception and governance of infrastructures are particularly relevant for cities due to their high concentration of people, infrastructures, economic and cultural assets. On the one hand, vital infrastructures, such as transport, water supply and sewerage, can be overstrained or damaged by extreme weather events such as droughts, storms and floods. Accordingly, urban climate adaptation, which seeks to prepare for such disruptions, serves as a field of study. Furthermore, digitalisation is increasingly seen as a way to address urban complex problems as a tool for more flexible governance of infrastructure networks. On the other hand, digitalisation represents a new source of insecurity due to the possible vulnerability of the IT security of infrastructures. Both raise questions for smart city projects in particular, which have digitalised, more efficient forms of control and use of supply and resource networks as their main goal.

So far, little research has been done on the spatial and political construction of infrastructure criticality. The lead project aims to address this research gap. The first set of questions is about which collective ideas and perceptions of criticality at the national level - taking Germany as an example - have been translated into institutional regulations and the political discourse. Which infrastructures are considered critical and by whom, and are the space-time dynamics of critical infrastructures addressed? This is because infrastructures are caught between creeping processes, such as lacking maintenance or global warming, and single, disruptive events, such as cyberattacks or extreme weather events. Are strategies such as resilience, which include temporal dynamics, reflected in political discourses and institutional regulations? Furthermore, infrastructures are relational to organised practices of their spatial environment - they are socially and materially embedded in the respective context. Therefore, how does the perception after the COVID-19 pandemic affect the definition of critical infrastructure?

The second set of questions focuses on the fields of urban climate change adaptation and urban digitalisation projects: How is the perception and governance of critical infrastructures shaped in the fields of action studied? To this end, we are researching the city strategies of the transnational network of 100 Resilient Cities. In this network, participating cities were asked to link resilient climate adaptation measures with their potentially most urgent shocks and systemic stresses. What notions of urban vulnerability, resilience and criticality shape the strategies over time and geographic space? On the other hand, we take a look at digitalisation projects in Germany. What dynamics result from the digitalisation of critical urban infrastructures? By whom (actors, actor constellations), what (guiding principles, spatial and temporal dimensions) and how is the planning of digitalised infrastructures influenced?
To address these questions, the methods of institutional analysis, discourse analysis, document analysis, qualitative indicator development and qualitative interviews will be applied in the lead project.