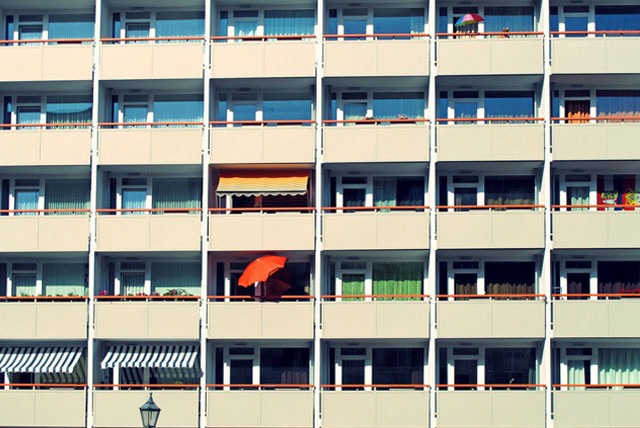 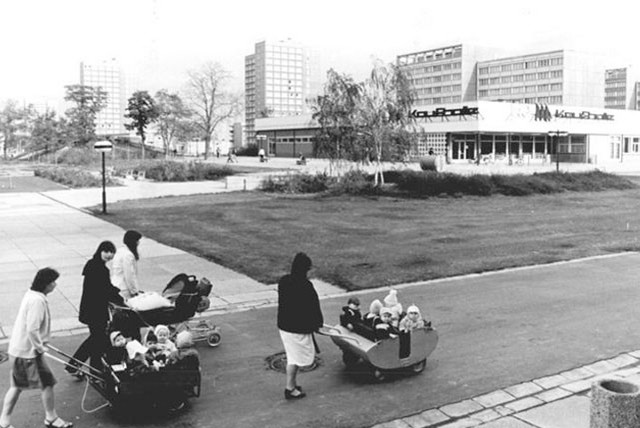 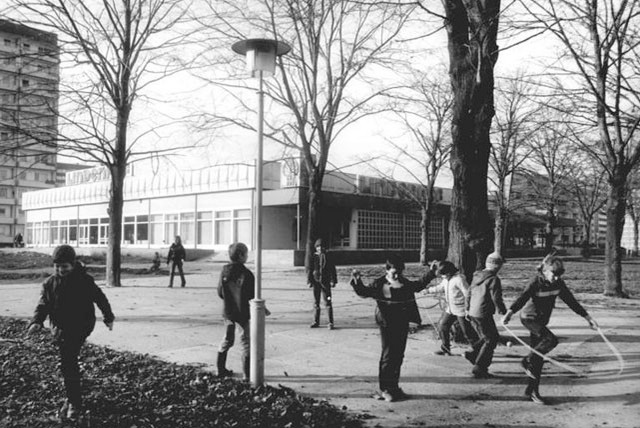 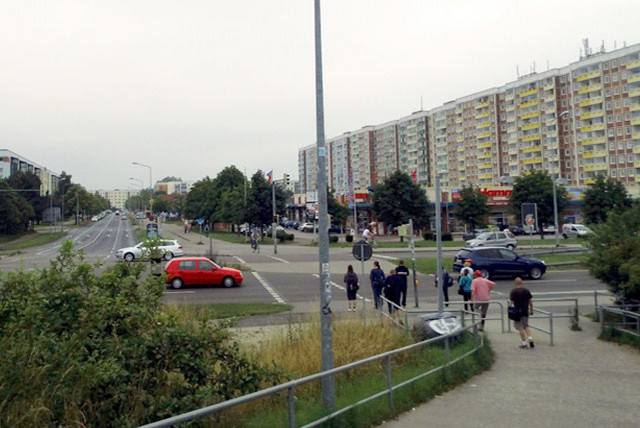 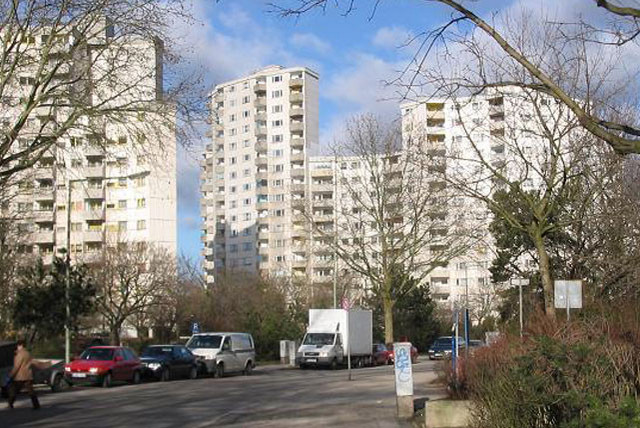 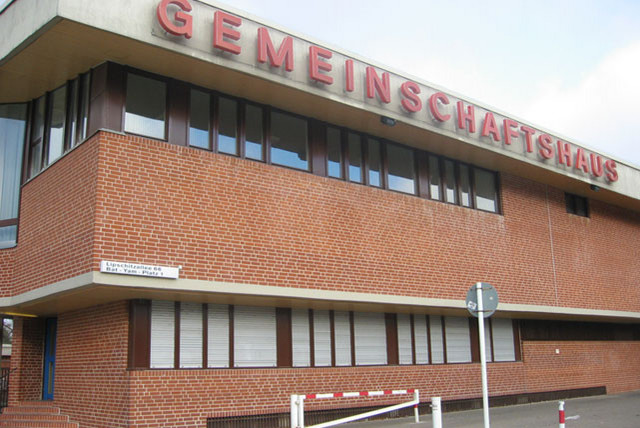 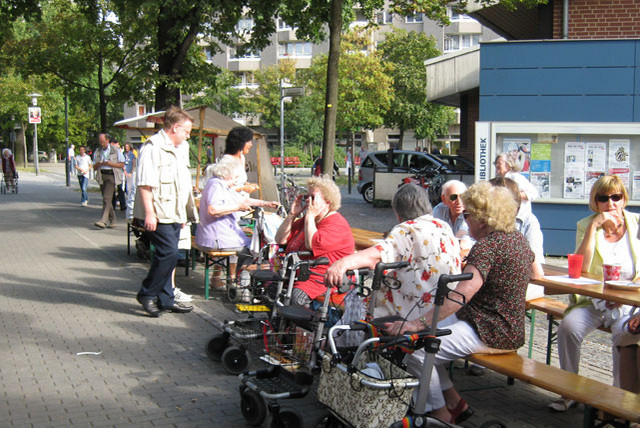 For a long time, it has been commonly assumed that social disparities within and between towns and cities were less pronounced in the socialist system of the GDR compared to the market economy in the West-German Republic. However, newer findings show that there were analogies and parallel developments in both systems which, starting in the 1960s, led to growing socio-spatial disparities in West Germany as well as the GDR. For instance, the assignment of housing space, which was differentiated by status groups, produced disparities between urban neighbourhoods in the GDR. As in West Germany, migrant and minority groups tended to be excluded from housing in attractive areas – a factor which contributed to the emergence of ‘problem neighbourhoods’. Finally, in both German states, the state reduced its presence in more peripheral areas amid strained public finances and growing social tensions. Specific factors in the GDR include the neglect of historic inner cities as well as the neglect of small towns. In terms of planning policy responses to these trends, too, there are indications of analogous developments. For instance, in both German states, policies aimed to counter disparities shifted towards more selective measures seeking to enhance the cultural and aesthetic attractiveness of neighbourhoods.
A more precise, integrated examination of the socio-spatial disparities and equalisation policies in the East- and West-German cities has thus far been lacking. Such an examination is of relevance, because socio-spatial polarisation in both societies has long been consolidated in the form of isolated neighbourhood and milieus, partly still effective today. This lead project seeks to develop an integrated analysis framework for the historical study of socio-spatial disparities across system boundaries for the first time, and to apply it empirically. Three research goals will be pursued: The first aim is to identify robust historical and socio-scientific analysis categories, to refine them and to empirically test them. Secondly, the conceptual foundations of equalization policies as well as their implementation in concrete measures in both German states are to be scrutinized. Finally, complex 'biographies of places' will be used to reconstruct how the emergence of ‘problem neighbourhoods‘ unfolded in time – both in terms of socio-structural disparities and in terms of communicative attributions.