Consortium: Leibniz Institute for Research on Society and Space (Coordination) University of Lodz 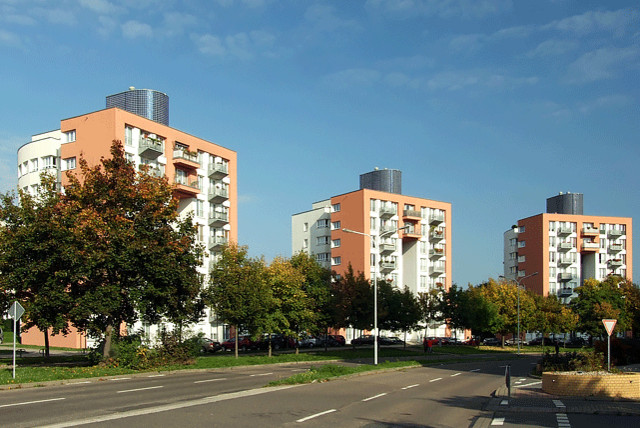 The project “Similar but Different: Neighbourhood Change in Halle (Saale) and Łódź”, secured in cooperation with the University of Łódź, thematises various paths in the development of a number of neighbourhoods in both cities following the change of system over 25 years ago. The researchers work on the assumption that, despite apparently similar initial conditions, there has been no convergence in the development of their inner-city neighbourhoods, large housing estates, and new suburban settlements, but rather that their differing institutional formations have led to divergent logics, dynamics, and models in the development of their neighbourhoods. The project analyses suburbanisation and gentrification processes, as well as the development of large housing estates. These socio-spatial neighbourhood changes are investigated in relation to the transformation in ownership structures, funding programmes, and planning policies in both cities.
SimDiff addresses the great significance of these processes of transformation and change for post-socialist cities and neighbourhoods in Eastern and Middle Europe. At the same time it will close a noteworthy gap in research relating to the topic, filling this deficit with basic research. The scientists involved expect their results to provide both new findings about the interplay of institutional contexts and socio-spatial differentiation processes, as well as about post-socialist urban development in Middle and Eastern Europe.