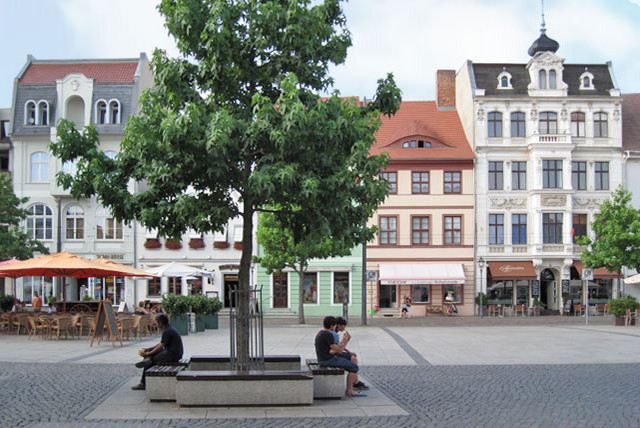 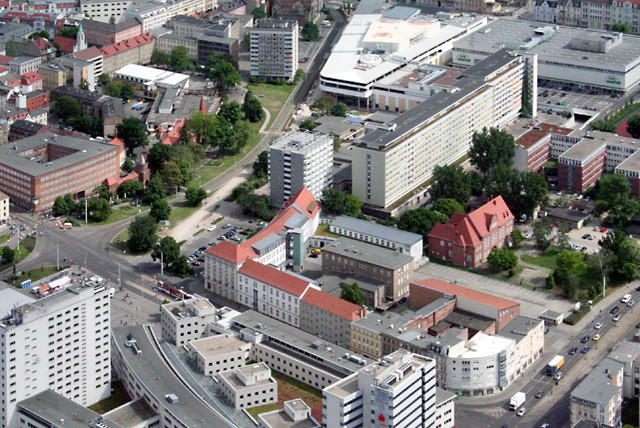 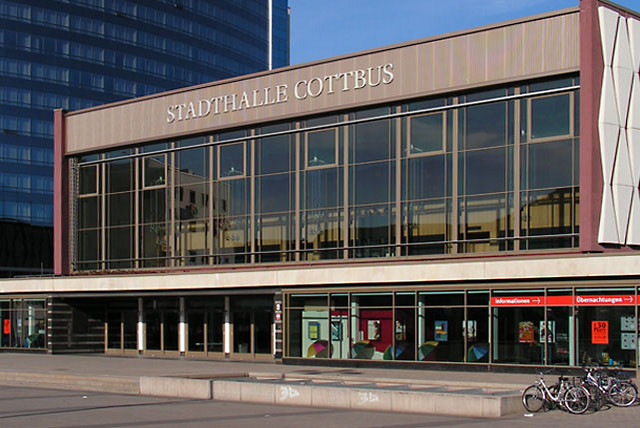 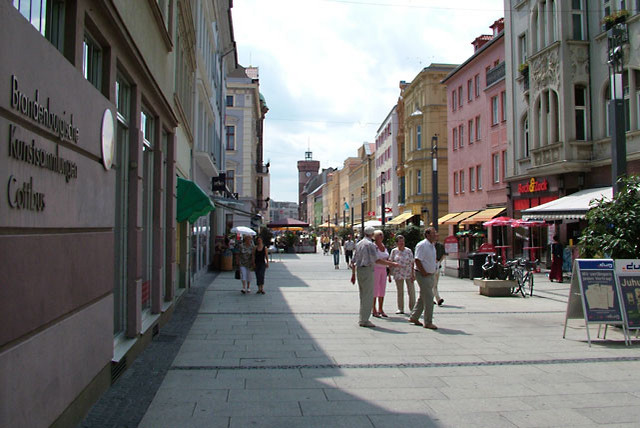 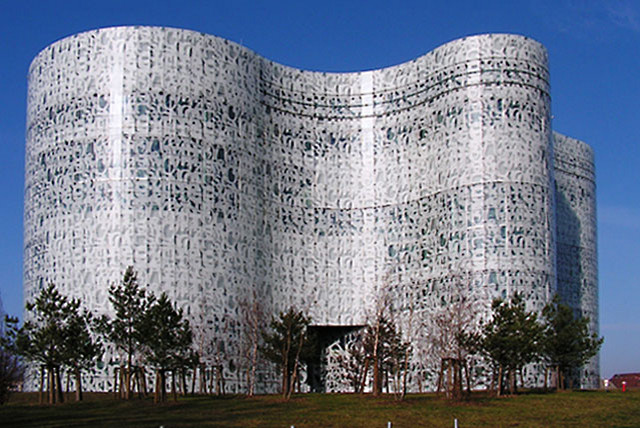 As one of the most pressing issue of our times, immigration has gained particular relevance at the local level. The recent increase of refugee migration to Germany has instigated new negotiation processes in urban policy and planning. At the national level, the transition of Germany into an immigration country has been discussed and a new immigration law should create legal pathways for labour migration. Simultaneously, immigration has become a central focus for the mobilisation of new right-wing parties and movements. This leads to a multiplicity of new challenges and dilemmas for municipal decision makers: They are confronted with new migration dynamics that cannot be governed at the local level, but whose consequences need to be addressed locally. The mostly migration-friendly stance of local business elites is increasingly met by hostile attitudes towards migration among civil society actors. Finally, the emergence of so-called ‘arrival-neighbourhoods‘ trigger controversial debates about integration in cities.
This research project investigates the dynamics of urban policy formulation in response to international migration. The research is led by the hypothesis that the current political polarization over the topic leads to ambivalent policy responses. In addition, we assume that the increased volatility of public discourse on migration leads to multifarious challenges for established planning practices, which are commonly oriented towards long-term strategies and based on predictability. Thus, this research project addresses three sets of questions: Firstly, the project seeks to understand which proactive approaches to governing immigration are formulated by cities, given their dependencies in a multi-level system, which room for manoeuvre they have nonetheless. Secondly, it explores which conflicts related to migration emerge and how actors from the business sphere and civil actors as well as their respective views affect the formulation of urban migration policies. Thirdly, it analyzes the urban policy responses to segregation and ‘arrival-neighbourhoods‘.
Empirically, the project is based on an explorative study of the mid-sized city of Cottbus. Cottbus is economically weak. The city has faced considerable population losses in the past and is thus dependent on immigration. Nevertheless, the immigration of refugees in Cottbus is highly contested and has led to a temporary ‘immigration ban’ towards incoming refugees. The share of the vote given to the right-wing populist AfD party is above average. At the same time, the city has, in the Brandenburg University of Technology Cottbus-Senftenberg, a location-defining ‘cosmopolitan’ educational institution. Simultaneously, segregation processes are intensifying in some already socially disadvantaged housing estates. This leads to new responsibilities in urban development policy.
Photos: IRS/Transferstelle Stadtumbau Ost; town centre Cottbus – Sunibla (Own work)/CC BY-SA 3.0/commons.wikimedia.org; Alexandru Giurca (Own work)/Public Domain/commons.wikimedia.org; pedestrian area Cottbus Clemensfranz (Own work)/CC BY-SA/commons.wikimedia.org; university library Cottbus – Alexandru.giurca (Own work)/Public Domain/commons.wikimedia.or

News
New Paper: Conflicts as an Integral Part of Planning

Due to the social polarisation and pluralisation of our society, conflicts in planning are increasing. There is hardly a project today that is not protested against. Well-known examples are Stuttgart 21, the development of the Tempelhofer Feld in Berlin, citizens' initiatives against wind power - and currently also the new Tesla factory in Grünheide near Berlin. How can planning deal with these conflicts? Agonistic planning theory sees conflicts as inherent in a pluralistic democracy and regards them as motors for change. A new paper by Manfred Kühn, which has now been published in the renowned journal Planning Theory, critically examines agonistic planning theory and describes some of the dilemmas that arise in planning practice. more info