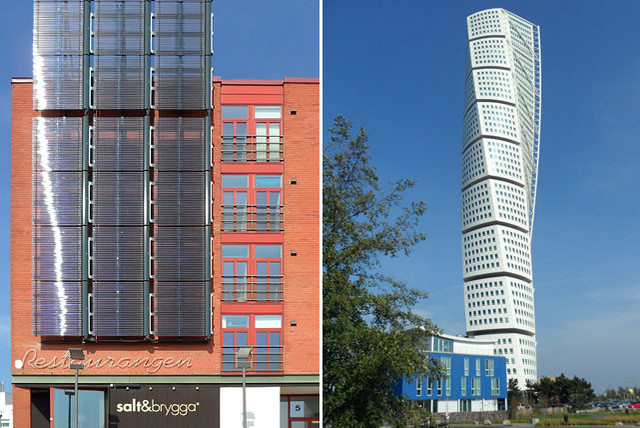 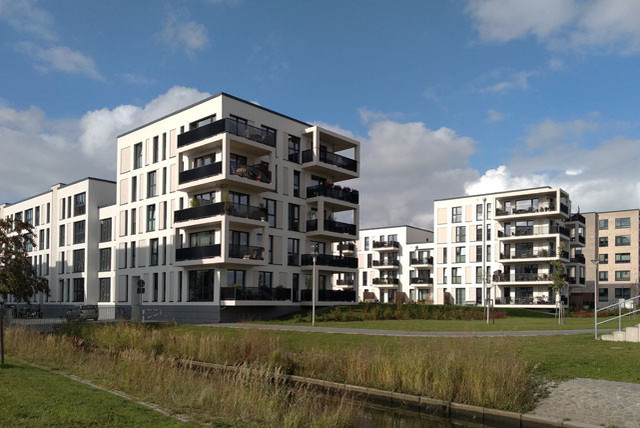 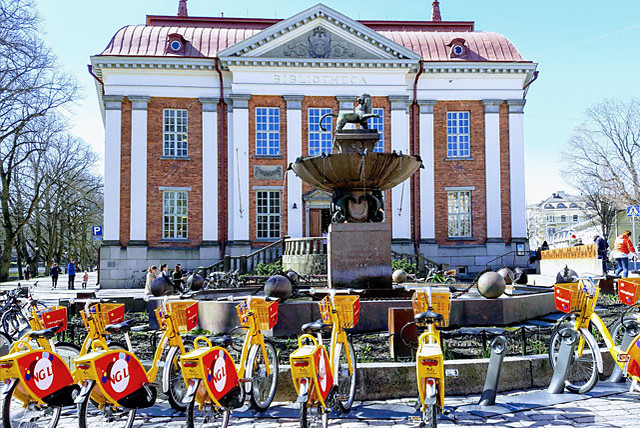 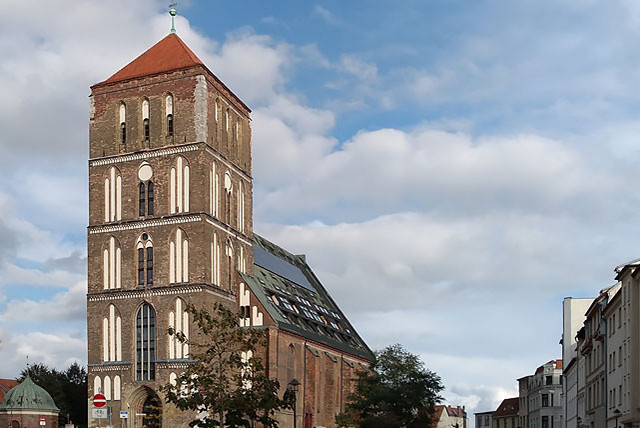 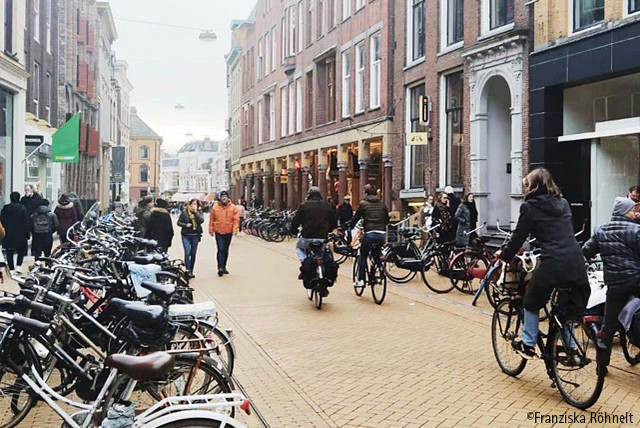 This project aims at analysing the climate change policy of the City of Turku and compare it with the experience of three comparable cities, Malmö, Rostock, and Groningen. The City of Turku aims at becoming a carbon-neutral city by 2029. The strategy encompasses an implementation programme and specific measures. Since similar strategies have been decided upon and implemented in many European cities, there is much to learn from other forerunner cities. The project will focus on two aspects: first, it will study four matching forerunner cities, assess the learning capacities of their key actors (including public, private and civil society actors) and the transfer potential of demonstration and lighthouse projects in these four cities. Second, it will, on a more general scale, ask how mid-sized forerunner cities like Turku, Rostock, Malmö and Groningen can develop from city pioneers to city leaders, gain national and international recognition and reputation as leading cities, and thus help to upscale successful local projects nationally as well as internationally. The project is an applied research project which will lead to policy advice and recommendations for the four cities involved but also for mid-sized cities in Europe in general. The main findings of the project will be published as a report, in addition various transfer activities will be conducted to facilitate learning opportunities.

News
What Forerunner Cities of Urban Climate Policy Can Learn from Each Other: The Final Workshop of the MaFoCi Project

The Finnish city of Turku is considered a pioneer in urban climate policy. It wants to be climate-neutral by 2029. On behalf of the city and in cooperation with the Åbo Akademi University, the IRS is investigating in the project "Matching Forerunner Cities" (MaFoCi) what Turku can learn from similarly positioned cities in the North and Baltic Sea region in terms of climate protection, and what the cities can learn from each other. Now the final workshop of the project took place. The publication of results is expected in early 2021. more info