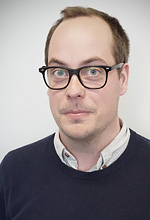 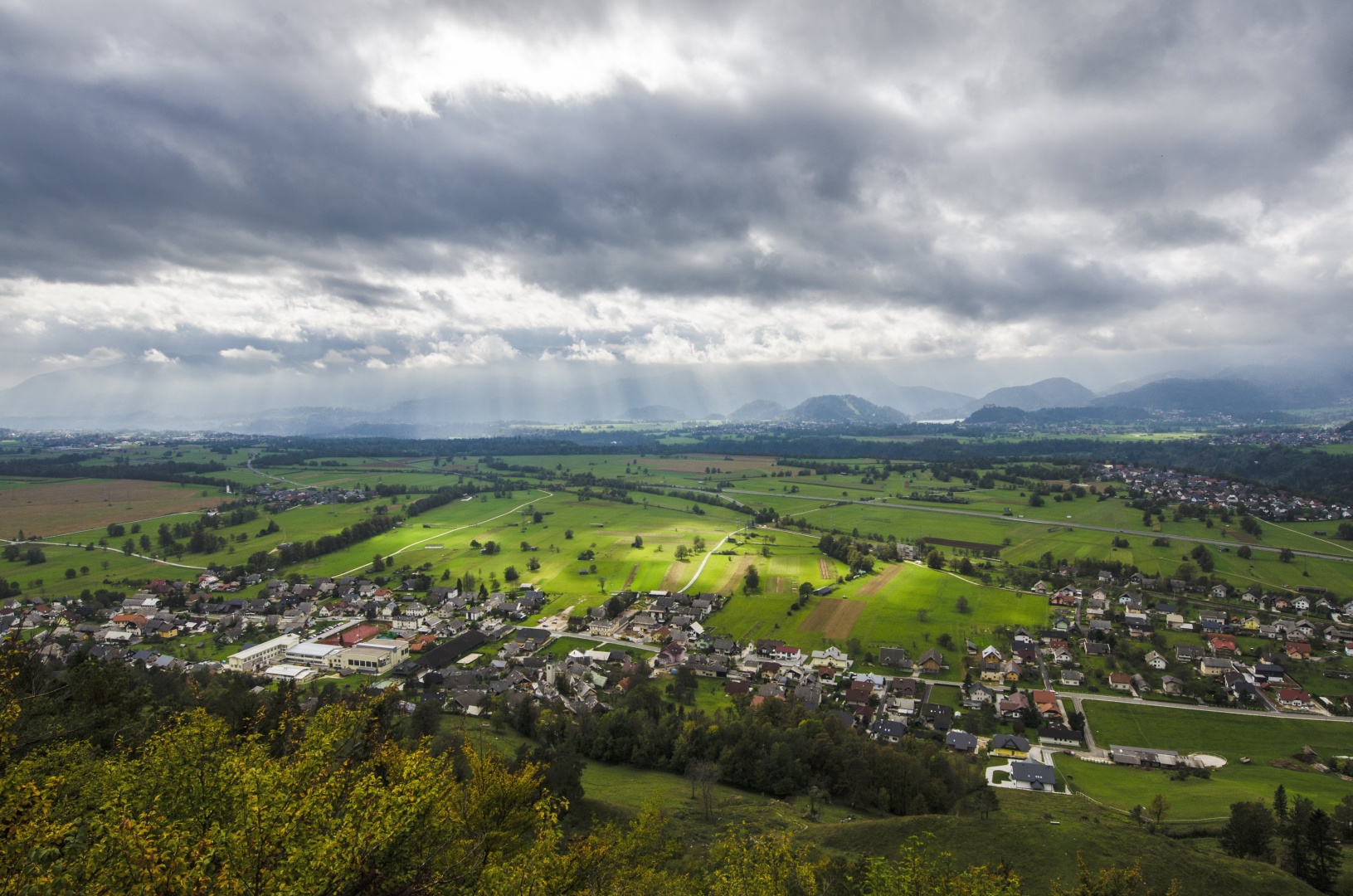 In current times, many rural regions in Europe are facing major social and economic problems. With a declining population in rural areas, both the public and private sectors struggle to keep services at the same levels as before. However, due to a decrease in revenue they are often only poorly maintained and as a result can become under-utilised and end up with being withdrawn. Similarly, also local living conditions and quality of life decreases as unemployment rises and skilled labour becomes limited.<br/><br/>These developments are mirrored in the media where structurally weak rural areas face recurring negative discourses. This can further reduce economic opportunities by framing the regions as a less rewarding context for both economic development and for everyday living,... mehr Info

Social Innovation and Attitudes towards Collective Responsibility and Action among Rural Residents: A Case study from Mühlviertel, Austria