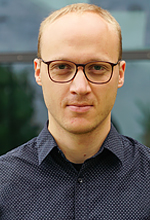 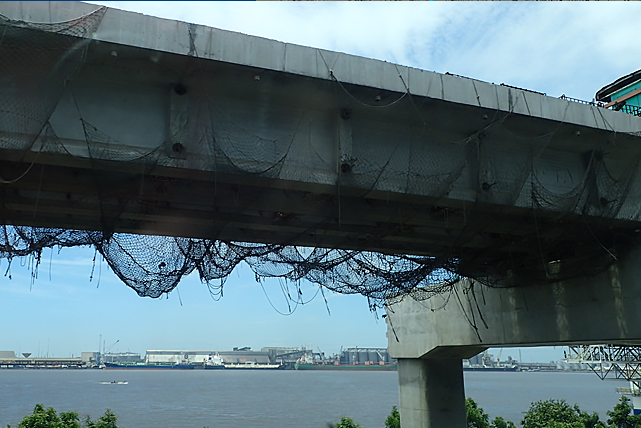 Global construction companies impact our futures. Beyond the edifices and infrastructures they construct, they also fundamentally influence governmental development aid policies, or dislocate people to build a new dam, for example. Yet the role of these major global players and their persistent presence in different world regions has barely been reflected upon. Our project investigates how major German construction companies conquered markets and spaces, thereby cementing their presence in different regions of the Global South, and it will trace the footprints left behind, long after the dust of the construction sites settled. It draws on the observation that it is impossible to fully understand the complexity of the built environment in these regions without acknowledging and analysing the role of construction companies such as HOCHTIEF AG or Bilfinger Berger as actors, stakeholders, transnational legal entities and major driving forces in the processes of globalised construction business. However, in previous bodies of research this perspective has been overlooked, except for rare exemptions. mehr Info

2021
Materialities of the construction process: international contractors and the subway in Buenos Aires

Cementing the ties: ZAB, CMEA and the architecture of multilateralism in Syria and Ethiopia