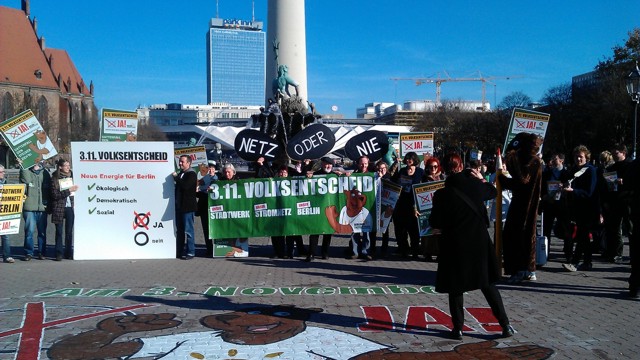 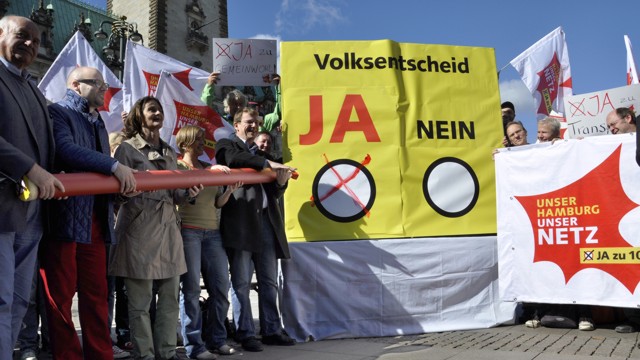 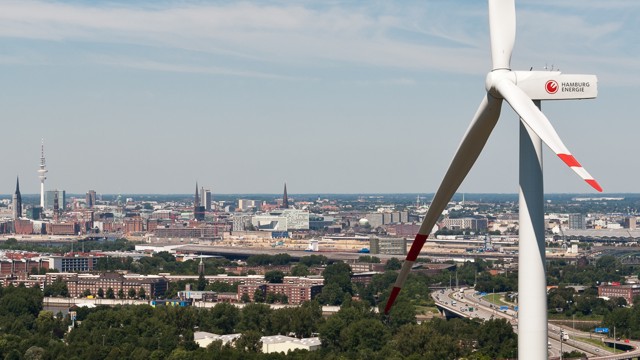 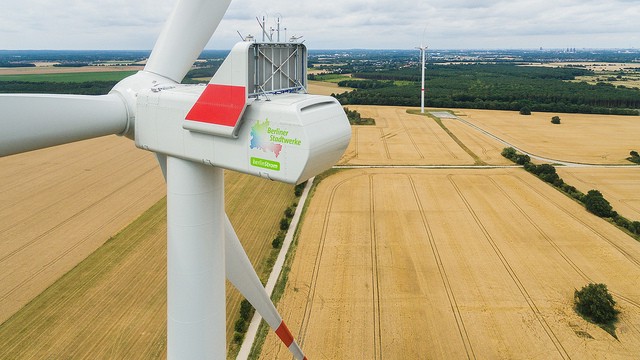 While the German energy transition, Energiewende, is often portrayed as a rural phenomenon, it is widely recognised that the reconfiguration of urban energy systems is a key strategy of climate change mitigation. Thus, there has been a politics revolving about issues how to readjust these systems both technologically and organisationally. In many German cities, debates about to which end urban energy grids should be run, resulted in conflicts about deprivatising urban energy systems – either through state or cooperative ownership. This dissertation project focusses on the cities of Berlin and Hamburg both of which have experienced major conflicts about the future of the city's energy grid and provision. Beyond claims for public ownership in both cities, social movements active in these processes stipulated a reorientation of energy provision towards ecological sustainability and social justice. Resulting from these, the city of Hamburg witnessed the formation of a green municipal energy supplier in 2009 and a successful referendum on transferring the energy grids into local public ownership in 2013 – while, in Berlin, a similar referendum was not successful in the same year. Based on the empirical analysis of these processes, this PhD project seeks to 1) to describe changes in the actor landscape and urban energy governance; 2) to enlighten the complex institutional politics around urban infrastructure transitions, and (3) to grasp the socio-material nexus in processes of public infrastructure appropriation.