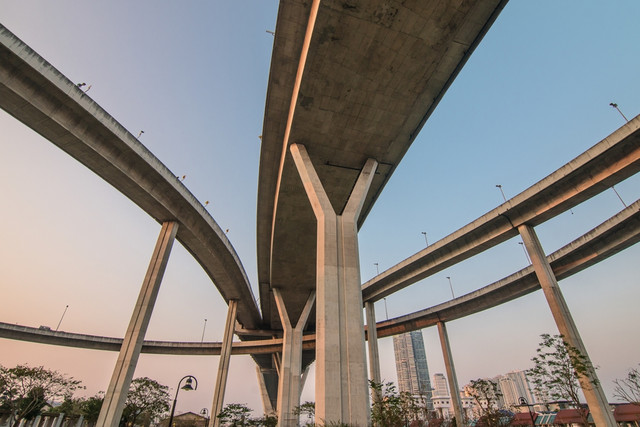 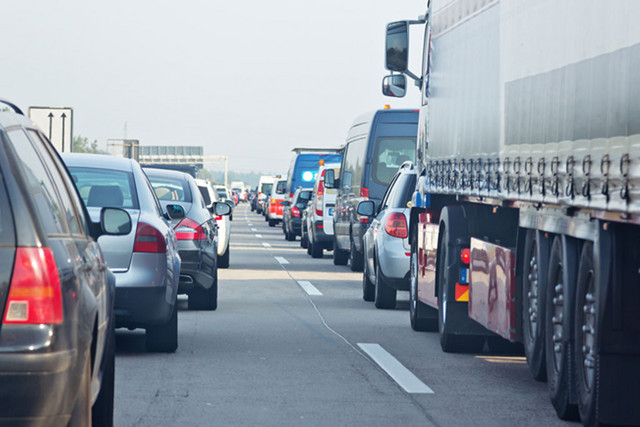 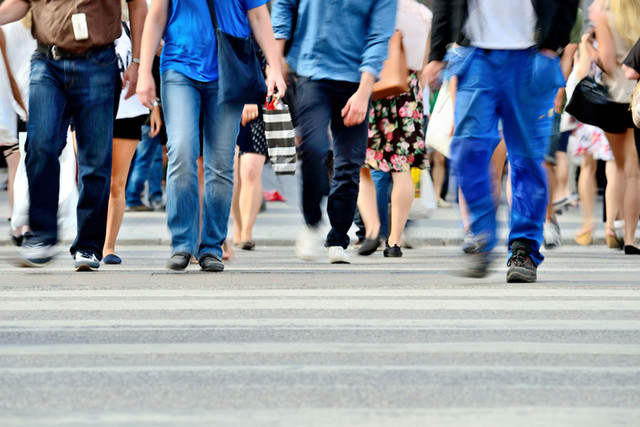 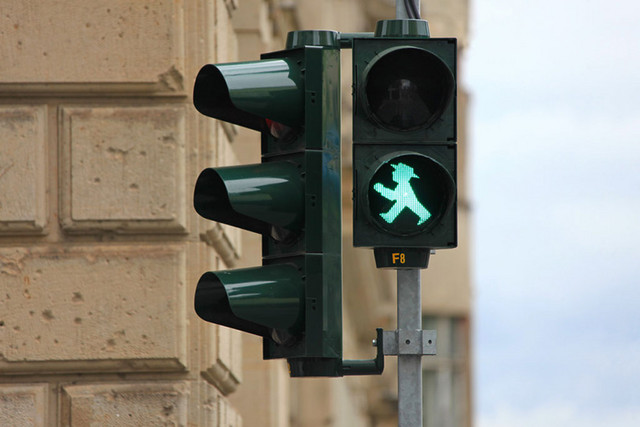 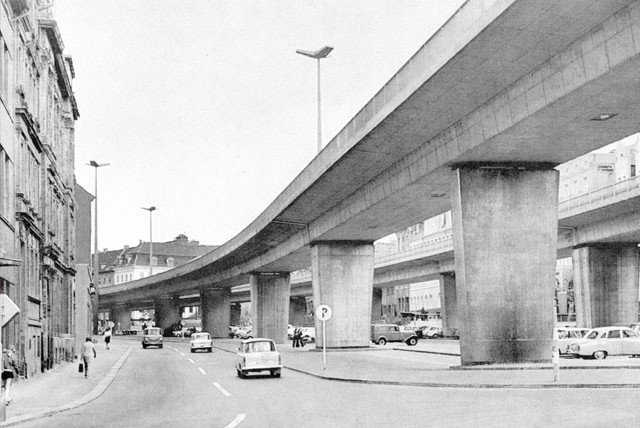 After 1945, European cities were developed in ways to accommodate road traffic and related mobility patterns. This led to conflicting trends: while the planning principle of the “car-friendly city” was increasingly losing popularity from the 1970s onwards, mobility and car traffic continued to increase in many cities. To this day, massive conflicts regularly arise when stakeholders and population groups favour urban development plans that are not envisioned by official planning concepts. At the same time, we are witnessing the emergence of low traffic and highly congested areas. The lead project investigates central, hitherto unexamined contradictions within these developments by means of several historical case studies. For example, the fact that the guiding principle of a “car-friendly city” can hardly be used in the context of GDR and East Germany, has not yet been researched.

Cities in West and East Germany saw numerous expansion and removal projects simultaneously encouraging and discouraging road traffic and thus obstructing one another in terms of functionality. These projects had a significant impact on the quality and multi-functionality of the affected urban areas, which are the main focus of this research project. It also considers the partial reclaiming of urban spaces since the 1970s as an indicator of the fundamental transformation occurring throughout urban societies. The projects analysis in detail the role of municipal actors, planners and the public, the reshaping of the building stock through street expansion projects, and the link between road traffic and the shaping of open urban space.