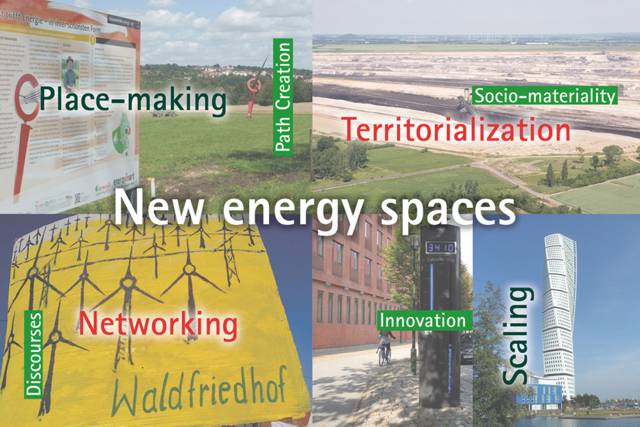 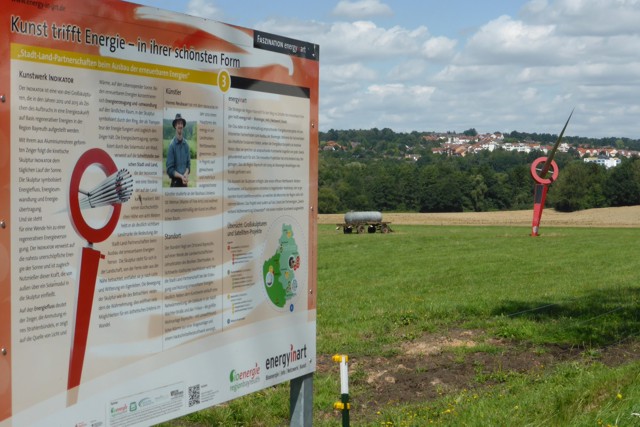 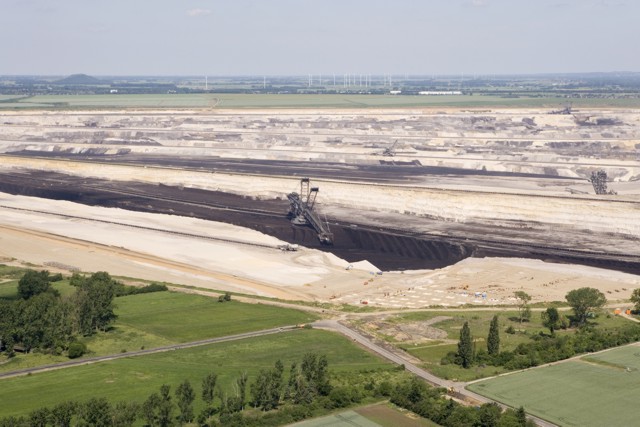 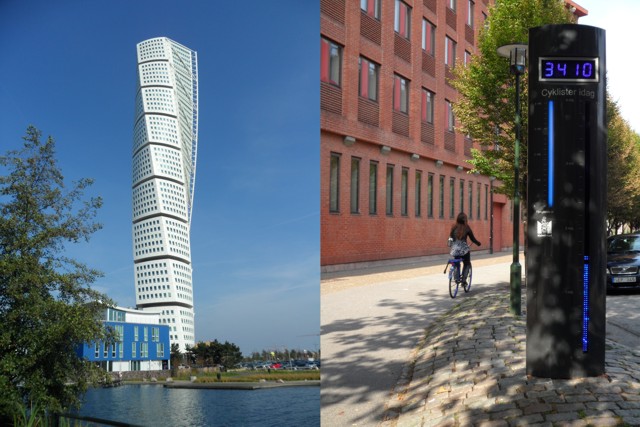 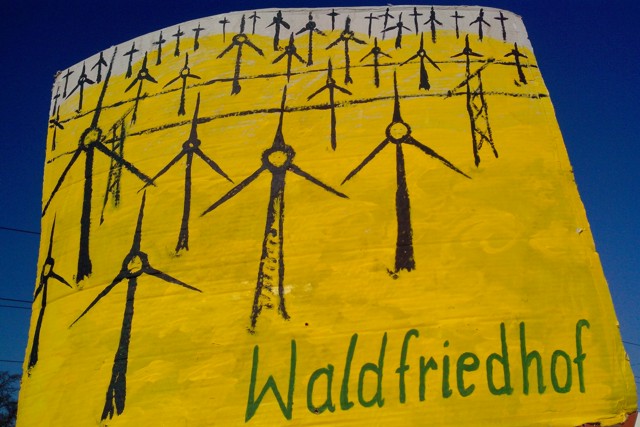 The German energy transition has brought about changes as regards spatial structures and the ways they are utilised and at the same time it poses a challenge for spatial policy. The spatial design of so-called “energy transitions” through politics, administration, business and civil society is not only a problem for the whole of society in Germany, but also in many other countries. The lead project directs focus towards an aspect of the German energy transition which is particularly promising both politically and scientifically: new energy spaces. By this are meant not only the changes to the physical relationships of more decentralised electricity generation systems and the required distribution network structures, but also the creation of new energy policy action spaces (such as bioenergy regions), the construction and shaping of new energy landscapes, and the transformation of the scalar relationships between energy policy and the energy sector.

The lead project investigates new energy spaces as expressions and vehicles of the energy transition, using empirical analyses from Germany, Canada and Scandinavia. Some examples are the creation of new action areas around renewable energies, tensions between old and new energy regions, and experimentation spaces for energy policy in cities. These cases are brought to light from the theory-based perspective of the „TPSN framework“ (Jessop et al. 2008), – in terms of relationships between Territoriality, Place, Scale and Network.

Leading the economy and society out of the carbon age into a climate-friendly future requires more than just a transformation of energy production towards renewable energy sources. As the current debate on a "Green New Deal", for instance, shows, there is a need for a fundamentally new way of productively using human labor, technology and investment capital. Geographical research can show how such transformations take place in space - how they are shaped by existing structures and how new things are created at different scales. Such a research perspective is developed in the new themed issue "New Energy Spaces" in the journal "Environment and Planning A: Economy and Space", which was developed with significant participation from the IRS. First research results, also in part from the IRS, are presented. more info