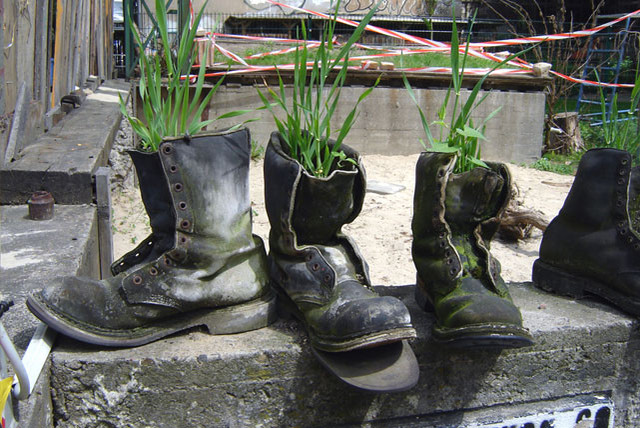 In modern societies, civil society actors from a variety of sectors attempt to influence transformation processes in urban districts with special development needs. They do this by drawing on their forms of knowledge, interpretations of space, logics and interests. In many cases, this leads to conflicts with actors pursuing divergent goals and visions. The Lead Project of the department is focused on the dynamics and courses of conflicts between spatial pioneers from civil society and decision makers (governing authorities, political and business representatives). It examines the negotiation of interests, the logics of action and the stock of spatial knowledge held by involved actors. Furthermore, it builds on the empirical knowledge gained in the preceding Lead Projekt (on Berlin-Moabit and Hamburg-Wilhelmsburg) and includes research into two further neighbourhoods in socially disadvantaged districts in Bremerhaven-Lehe and Halle-Freiimfelde.