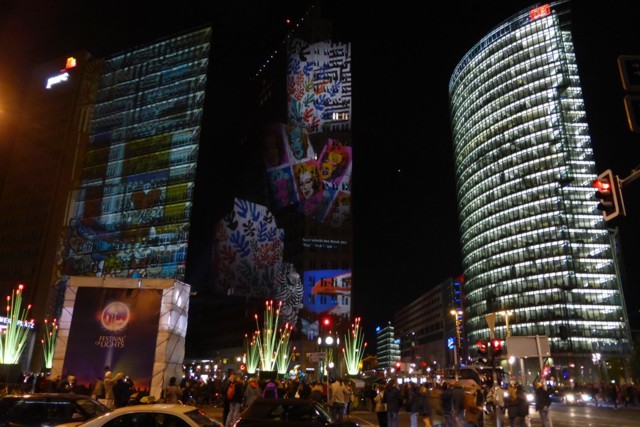 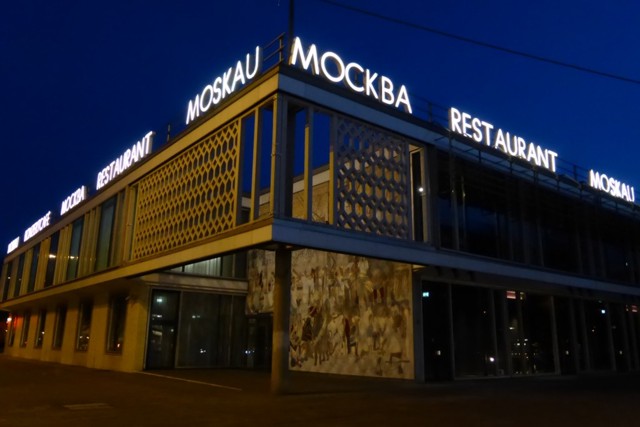 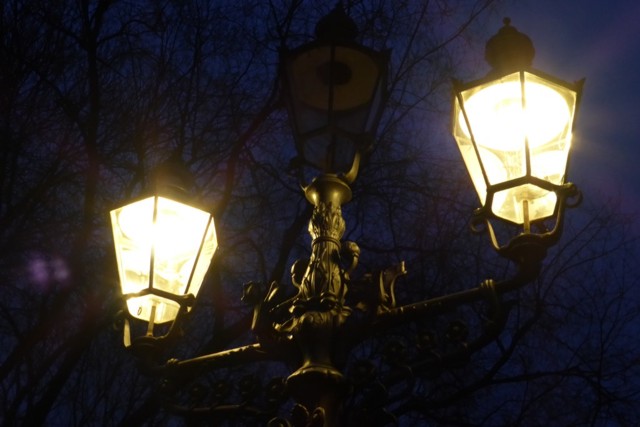 Within the scope of this interdisciplinary BMBF research network, the IRS conducted two sub-projects focused on social sciences and history. The social-scientific subproject was focused on the Berlin-Brandenburg region and analyses current sets of interests and problem perceptions with respect to “light pollution”. In doing this, it examined possible options for, and the relevant stakeholders’ willingness to partake in, action to minimise light pollution. The historical study explored the background to the attractiveness and spread of artificial light in the Berlin-Brandenburg region. In doing so, the project notably detailed its societal functions and thus the range of actors’ interests. The study also traced the historical ruptures and ambivalences detectable in the paradigm of artificial light as a symbol of modernity.